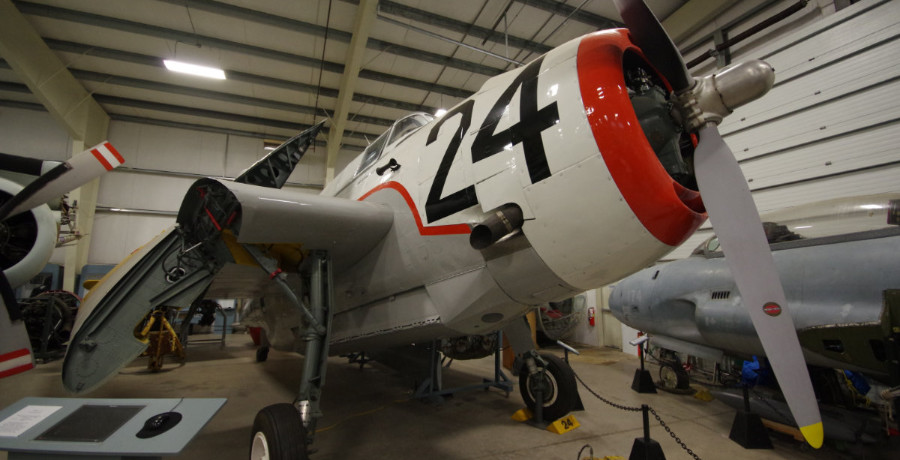 The Museum’s Avenger was originally built for the US Navy and after its military career it became a spray plane for use in fighting forest fires and the Spruce Bud Worm spray program. In 1975, shortly after take-off, the plane lost power and crashed in the bush, luckily the pilot walked away with only minor injuries. 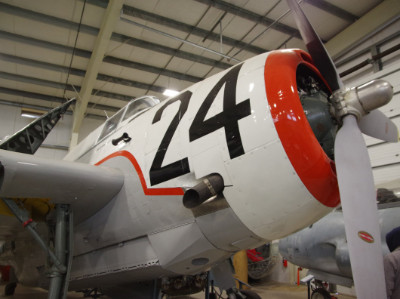 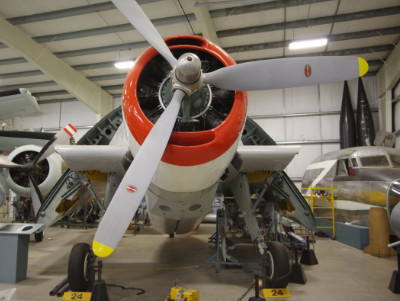 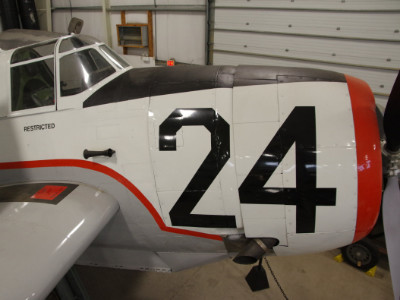