How it all started

In 1985 the doors were first opened to the public and in 1989 the Museum was granted ‘Local Museum’ status by the Nova Scotia Museum.

Throughout the Museum and the extensive displays both civilian and military aviation history is depicted. Included are hundreds of artifacts, large and small, from books, badges, and uniforms to engines and aircraft from the earliest balloons and gliders through to modern aircraft. Each one is designed to be informed and tell its own part in the story of Atlantic Canada’s aviation history. 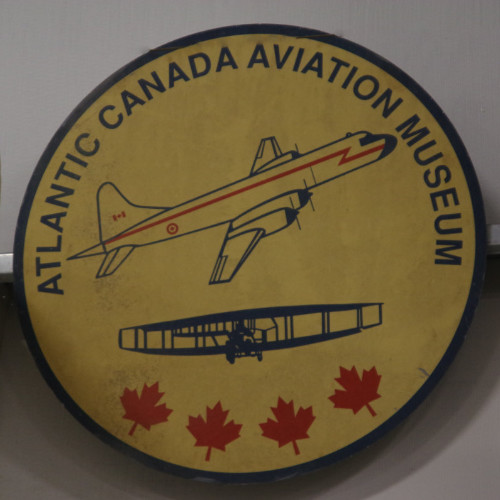 Atlantic Canada has a rich aviation heritage, beginning with the first powered flight in Canada and the British Empire in 1909. However, it is a heritage that, until the formation of the Atlantic Canada Aviation Museum and our sister organizations at Shearwater and Greenwood, was largely forgotten. Indeed, many priceless artifacts have been removed from the area, never to return. It was the recognition of this loss that led to the formation of the Museum. Initially restricted to shopping center displays and storing of many items at CFB Shearwater, the Museum moved to its present location in 1986, with the co-operation of the province of Nova Scotia.

Over the next ten years from 1986 to 1995, the Museum continued to grow, and along with it the visions of all the volunteers working at the Museum for how they saw the future unfolding. It was a very important time for the Museum, a great deal of encouragement and support was received from a large number of individuals, corporate sponsors, and government agencies. It was with their help and the efforts of the Museum’s dedicated volunteers that in the fall of 1995 a new 100 x 140ft hangar was constructed. Attached to the original building this new hangar provided the Museum with an additional 14,000 square feet of exhibit space, in which now is showcased a wide selection of aircraft, engines, armaments and other artifacts.

From 1995 to present day the Museum and its team of volunteers has continued to thrive and grow. Each and every year there are more new displays on view and up-grades being made to all the displays and information. Keeping things fresh and modern is just as much a key part of the Museum’s role as it is telling its historic story.

The Atlantic Canada Aviation Museum, now and in the past, has been blessed with a growing group of resourceful and enthusiastic people who contribute countless hours of their own personal time restoring and displaying all of the Museum’s aviation treasures. 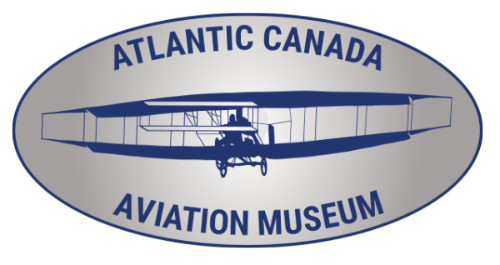 With the exception of a few students employed in the summer months, the Atlantic Canada Aviation Museum is a volunteer organization and is strictly non-profit. Any funds raised are turned back into the growth and further development of this beloved Museum.

Becoming a member of the Museum is a wonderful way to become involved and membership is not limited to simply pilots and aircrew, in fact, many of our members have only one common bond – the love of aviation!

So if you would like to learn more about becoming a member and the benefits then simply click  here.