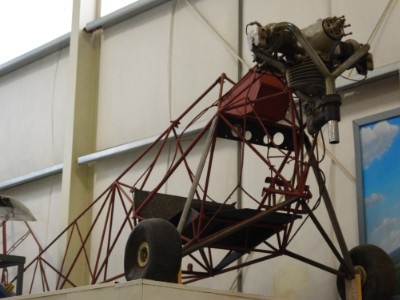 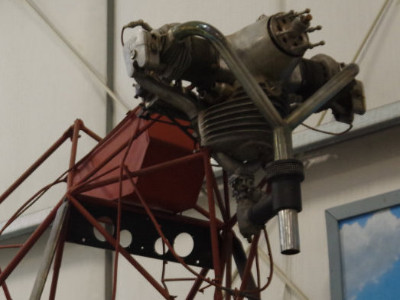 Introduced in 1931, the C-3 featured room for a passenger seated next to the pilot. Powered by a new 36hp Aeronca E-113 engine, the seating configuration made flight training much easier and many Aeronca owners often took to the skies with only five hours of instruction, largely because of the C-3’s predictable flying characteristics. Both the C-2 and C-3 are often described as ‘powered gliders’ because of their gliding ability and gentle landing speeds.

The Museum’s C-3 was imported into Canada in 1931 and bought by WJ Morgan of New Glasgow, Nova Scotia, in 1936. We acquired the fuselage from John Campbell in 1991 and plans are in place to restore the aircraft in the future.