The events of September 11, 2001, demonstrated how small our world has really become. When it was quickly determined that this was an act of terrorism, fearing additional acts, all airports in the United States were immediately closed. With the closure of American airspace, many flights were diverted to several Canadian airports rather than continuing on to their original destinations. Halifax International Airport was one of the airports chosen to receive several diverted aircraft.

Our exhibit focuses on how these events affected not only the Halifax International Airport itself but the surrounding areas and the people and families of those areas too. This display exemplifies just how a small airport and a local community pitched in to make over 7,000 unexpected visitors feel welcome. 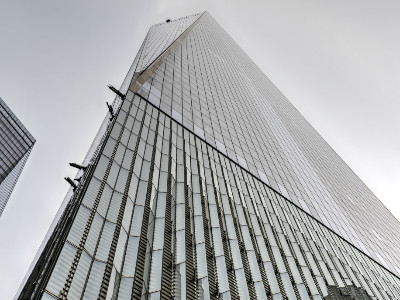 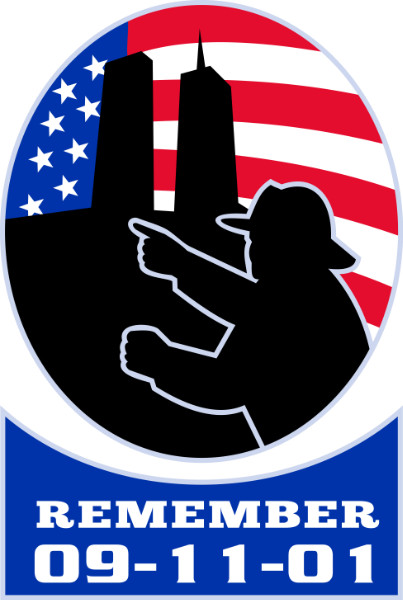