The Bell 47J Ranger is a two-bladed, single engine, light helicopter that was manufactured by Bell Helicopter. It was an executive variant based on the highly successful Bell 47 of Korean War vintage.

Most of the history of the Museum’s aircraft is unknown. We do know, however, that it was operated by the Province of Quebec and used in the rescue of an RCAF Navigator who was accidentally ejected from his CF-100 over rural Quebec. The CF-100 he was ejected from is the one we have in our collection. 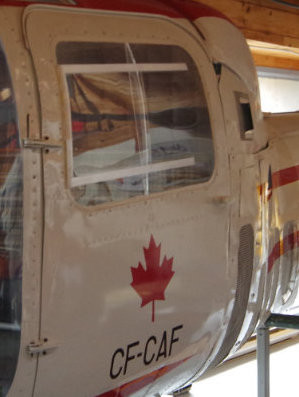 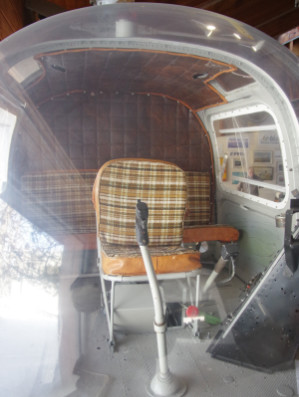