Businesses helping to support us

Our collections tell stories of immense technological leaps in aviation and of ordinary people doing extraordinary things in times of national crisis. 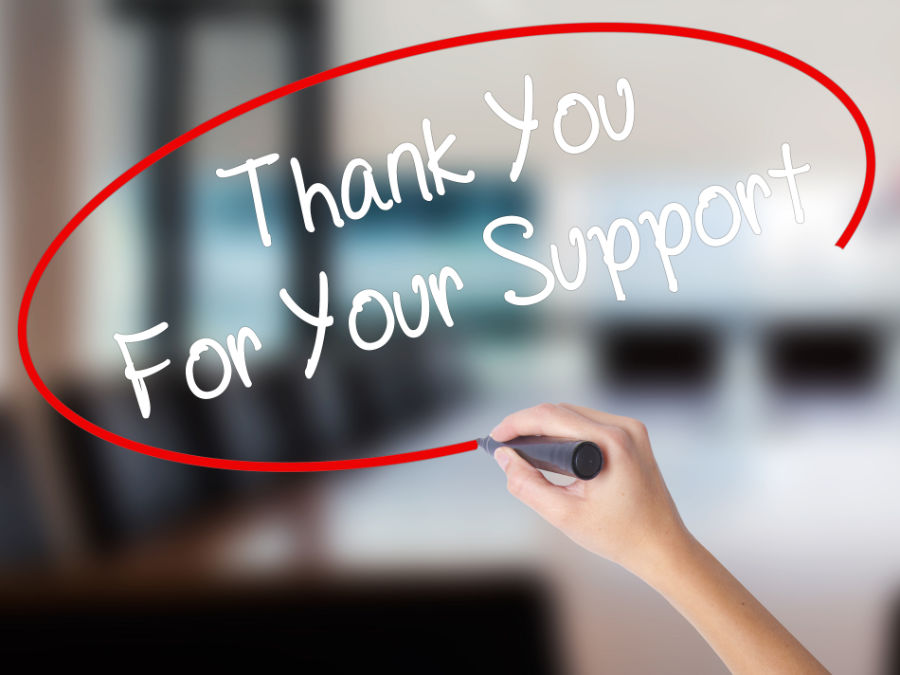 The Atlantic Canada Aviation Museum attracts around 4,000 visitors per year, our programme of exhibitions and events offers a range of things for everyone to discover and enjoy.

If you are a business with a passion for helping others and would like to become one of our special corporate sponsors please email us at Fundraising@ACAMuseum.ca